The Most Efficient Way to Organize Your Fridge (Infographic) 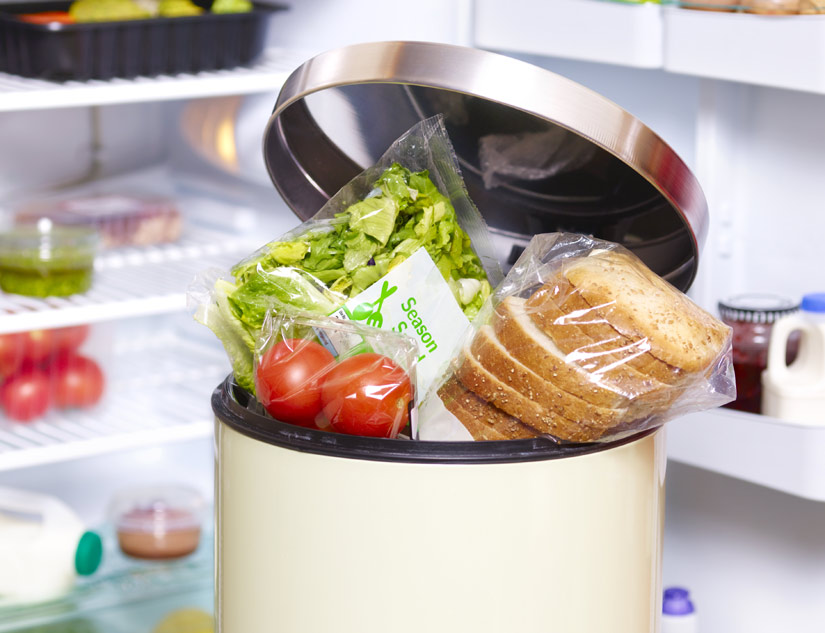 Every year we waste a HUGE amount of food – approximately $27 billion dollars worth.

And while the food supply chain (from farmers and food manufacturers to supermarkets and restaurants) is a major culprit, over half (51%) of all food waste still comes from households like yours and mine.

In fact, according to the Value Chain Management Centre, an independent think tank based in Guelph, Ont., Canadians waste approximately 40% of their food. According to EarthDay.ca, for your average family of four, that works out to about $590 worth of meat, fruit, vegetables, and grain products that gets thrown out every year.

When you think about it in dollars, that’s a staggering amount of money. But it gets worse when you read facts like, “860 million people in the world are malnourished” (according to a study published by the Stockholm International Water Institute). For me, that makes $27 billion dollars in food waste (just for Canada) very hard to take.

And it’s not just us humans that suffer, even the environment gets nailed every time we waste food. According to The David Suzuki Foundation, food rotting in landfills account for “about 20 per cent of Canada’s methane emissions (a greenhouse gas that traps more heat in the atmosphere than carbon dioxide).” Not to mention the fact that the resources involved to grow that wasted food is now lost. In the U.S. alone, 40 trillion litres of water is lost when we throw out the food that water was used for.

Below is a breakdown of how much we waste for each of the major food groups, according to Statistics Canada figures for 2009. The figures are per capita wastage: 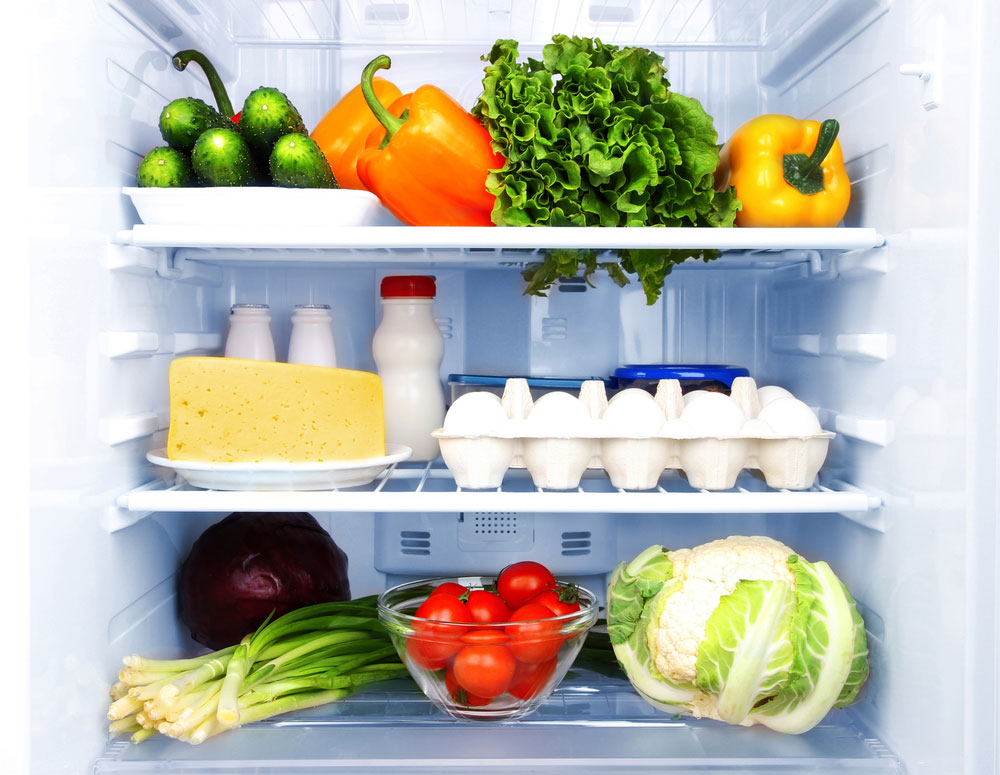 So what can we do to reduce food wastage and help reduce our carbon footprint on the environment?

One of the best and most simple ways to help combat the wastage of food: Organizing Your Fridge. Believe it or not, just by storing our food properly in our fridge, we can make our veggies and meat last longer – helping us save money by having our fridge run more efficiently and helping us buy less groceries by throwing out less.

An organized fridge is one of the best ways to combat food waste and it’s the reason why professional kitchens organize their fridges the way they do. Not only that, it also helps prevent your food from remaining hidden until it starts to develop mold and makes it easier for you to find vegetables, leftovers, and other perishables.

Below is an awesome infograph found on the Part Select website that shows you how to organize your fridge better. It only takes about 5 minutes to do and again, by maximizing the organization of your fridge you’ll be helping the fresh vegetables and meat that you bought last longer.

Share this with your friends and family and together we can help lessen the huge amounts of food that we’re wasting every year. It may not make much of a difference at the start, but I believe if we show others that we’re doing our part, we can probably influence others to at least be a little more conscious about it.

Most of Canada’s wasted food dumped from homes – CBC News

How much in food do Canadians waste a year? Think billions – The Globe and Mail

Scrubbi is a Edmonton house cleaning company that cleans homes in major cities throughout Canada including Vancouver, Edmonton, Winnipeg, and Ottawa.

Declutter Your Closet Like Oprah (and Other General De-Cluttering Tips)
Does Cleaning Your Dryer Filter Save You Money?